HOGs are Rolling into TOP 10!

Famous for the growling sound they make, as much as for their gleaming good looks, Harley Davidson motorbikes have become an icon of freedom and the open road for owners around the world. 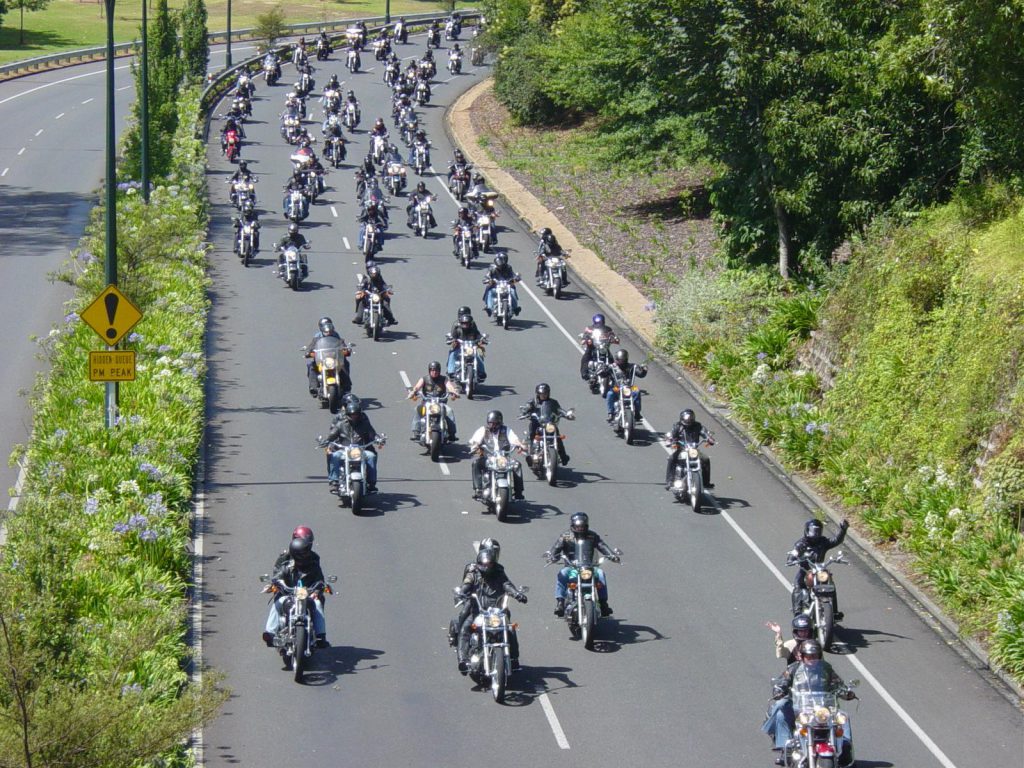 The Harley bike has captured the imagination of middle-class professionals like no other motorcycle or vehicle, representing the lure of the open road and the sense of community that Harley riders share with each other. This month TOP 10 Holiday Parks around the country will enjoy some of that rumbling growl, as Harley owners take part in the Rolling Thunder Freedom Tour. The tour wends its way south to Dunedin for the 2012 HOG nationals from Feb 10 - 16 and riders will be dropping into TOP 10 parks down the country to pick up tickets and stay the night. HOG group members are encouraged to pick up tickets from each TOP 10 as they travel, and the more tickets they collect the greater their chances of winning prizes at the party hosted by Rolling Thunder on Thursday. The national event itself happens over the weekend of February 17 - 19 and will draw around 1250 people and over a thousand bikes from all over New Zealand down to Dunedin. One of the highlights of the leadup to the weekend will be the Rolling Thunder ride from Palmerston into Dunedin on Friday the 16th. "We are expecting at least 200 bikes to be making the ride into the city, which is always a great sight - and sound, for those nearby," says Rolling Thunder organiser, Chris Ells. "Lots of riders will be stopping off at the TOP 10 parks as they travel, which is something we are happy to encourage. There are TOP 10 parks all over the country and they all offer the same great experience, so we suggest our members make the most of what's on offer - and get the chance to win some great prizes at the same time." If you're a bike lover, or just enjoy a spectacle, keep an eye on the roads next week and give the HOGs a wave as they head south.